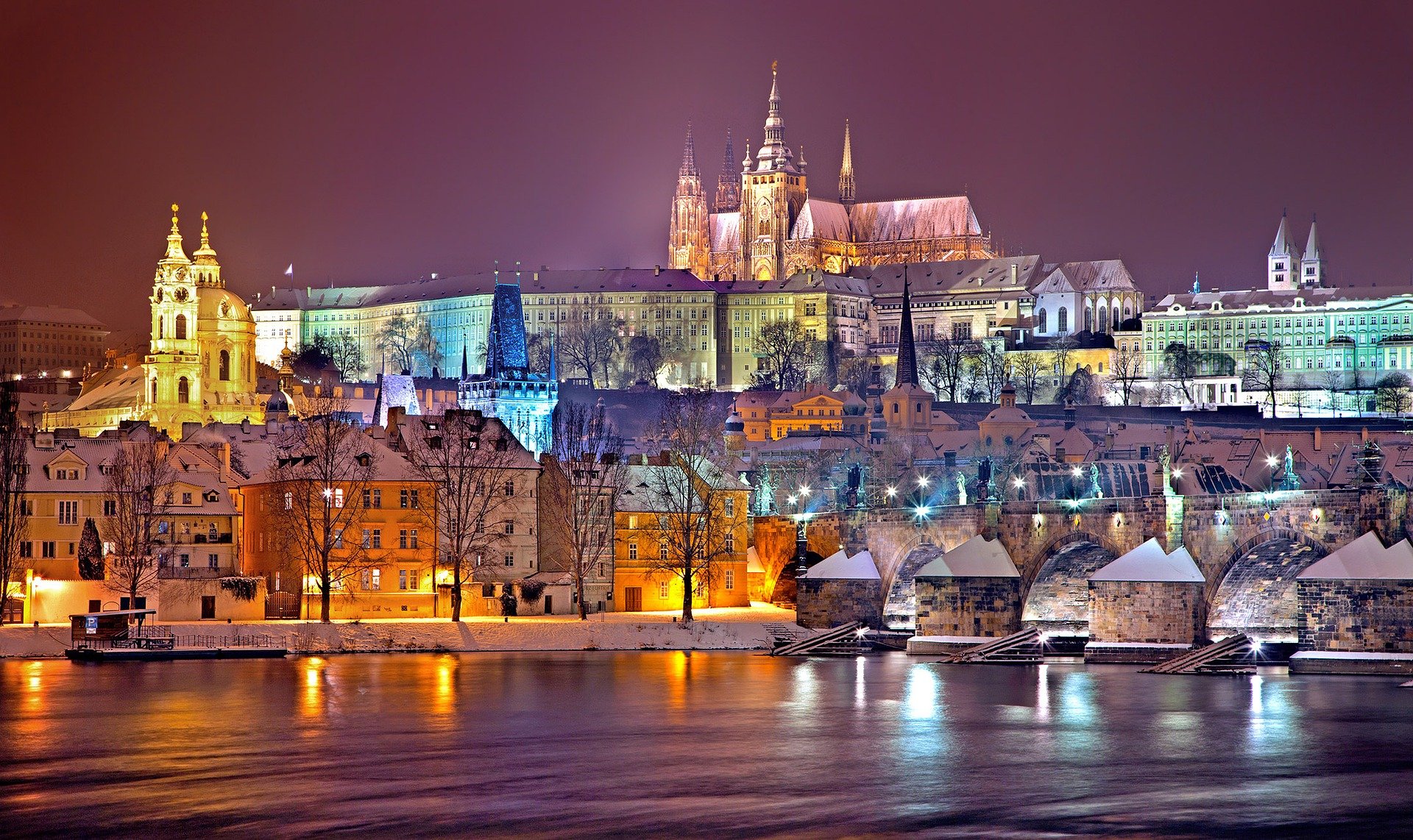 Are you curious about where the Americans have been moving? The latest report by the Census Bureau says that they are moving to the western and southern regions of the US. The Census agency said that from 2010 to 2020, these areas experienced a high growth. As a matter of fact, the Southern region became one of the top areas with large American cities and a population of about 50,000. Texas, especially, has the top fifteen rapidly growing American cities. During the COVID-19 pandemic, several people are leaving the giant hubs such as San Francisco and New York City and looking for somewhere else. We have gathered the data from the Census Bureau regarding the population increase and ranked the cities over a period of 10 years on the basis of population. Let’s have a look at the topmost 20 rapidly growing American cities beginning with the number 20.