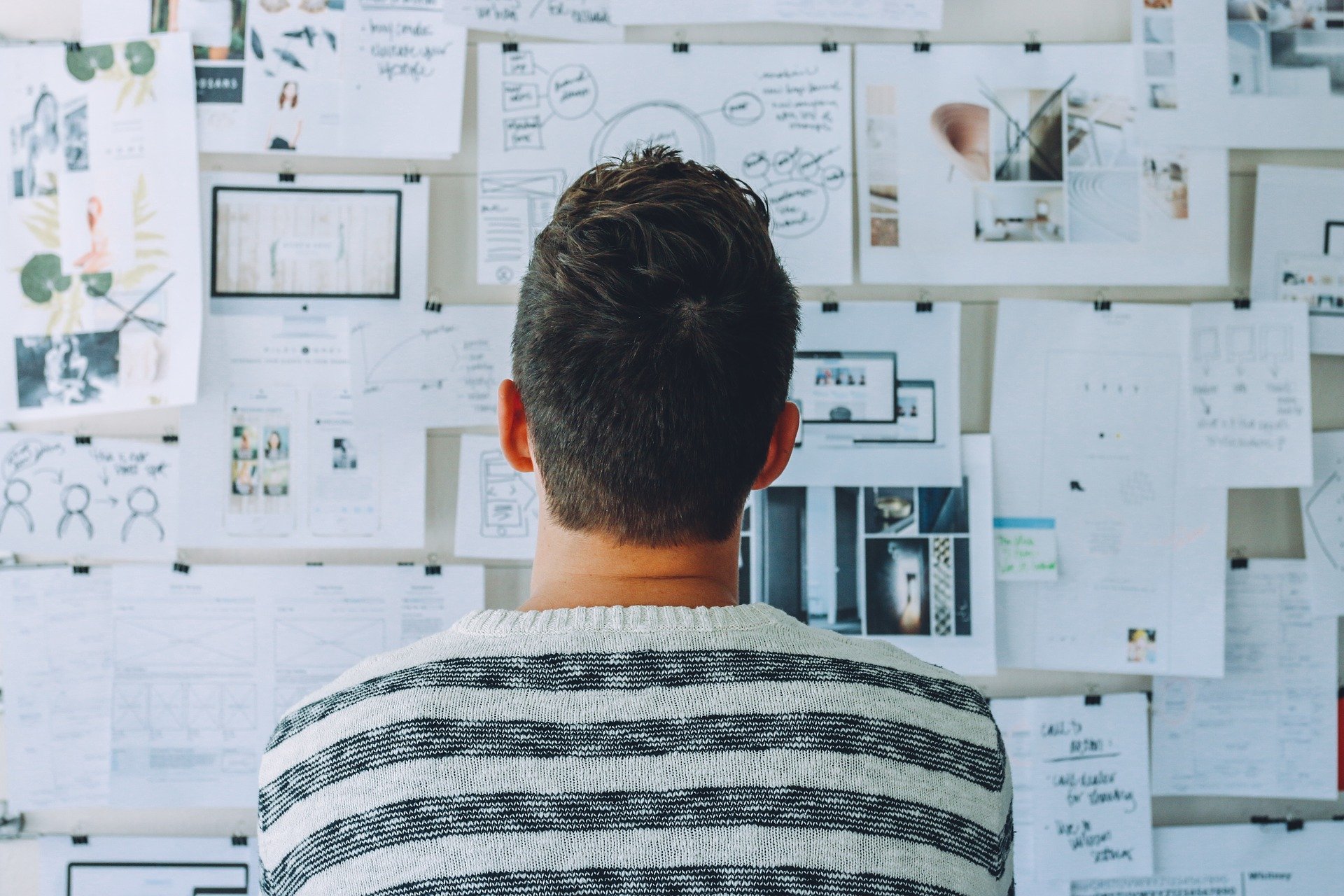 Mergers and acquisitions are part of the business dealings. Whenever one organization considers its failure to compete in the market, that organization either decides to merge with another company or acquire another organization to establish its dominance in the industry. Business analysts are of the view about mergers and acquisitions that they are good for the companies, but it is a reality that most of the mergers and acquisitions fail because all factors which make these successful do not exist. The most important factor is taking all stakeholders on board and devise a strategy which is acceptable to all. It hardly happens that all stakeholders agree on a policy which creates rift within the company, and this ends up in failure or breakup. The logic behind the merger or acquisition is to use another company with all available resources including manpower, capital and etc to expand on the business horizon. Businessmen take advantage of this scenario to beat their competitors. So, things are not that easy with mergers and acquisitions. A lot of homework is required to make it successful. Another important factor to consider is the development of a corporate mindset for either the merger or acquisition. We have compiled a list of Top 8 Global Acquisitions in this article for our readers.

The first notable merger was of Glaxo Wellcome and SmithKline Beecham. The total purchase price was $76 billion. GSK is one of the largest global biotech companies and has a yearly revenue of $40 billion. The two companies merged way back in the year 2000. Soon after the merger, the company was renamed as GlaxoSmithKline. A notable acquisition was of ABN Amro Bank by RFS Holdings. The acquisition was completed for a sum of $98 billion. ABN Amro Bank is a Dutch bank and has been in the limelight as the best bank of the country. This bank remained part of various acquisitions and mergers in the past as well. The history of this bank is as old as 220 years. In the year 2007, RFS Holdings acquired the bank. At that time, this acquisition was the biggest in banking history. Do you find this information interesting? Do you want to read more about other acquisitions and mergers? Check this article 15 Biggest Acquisitions Of All Time on Yahoo.