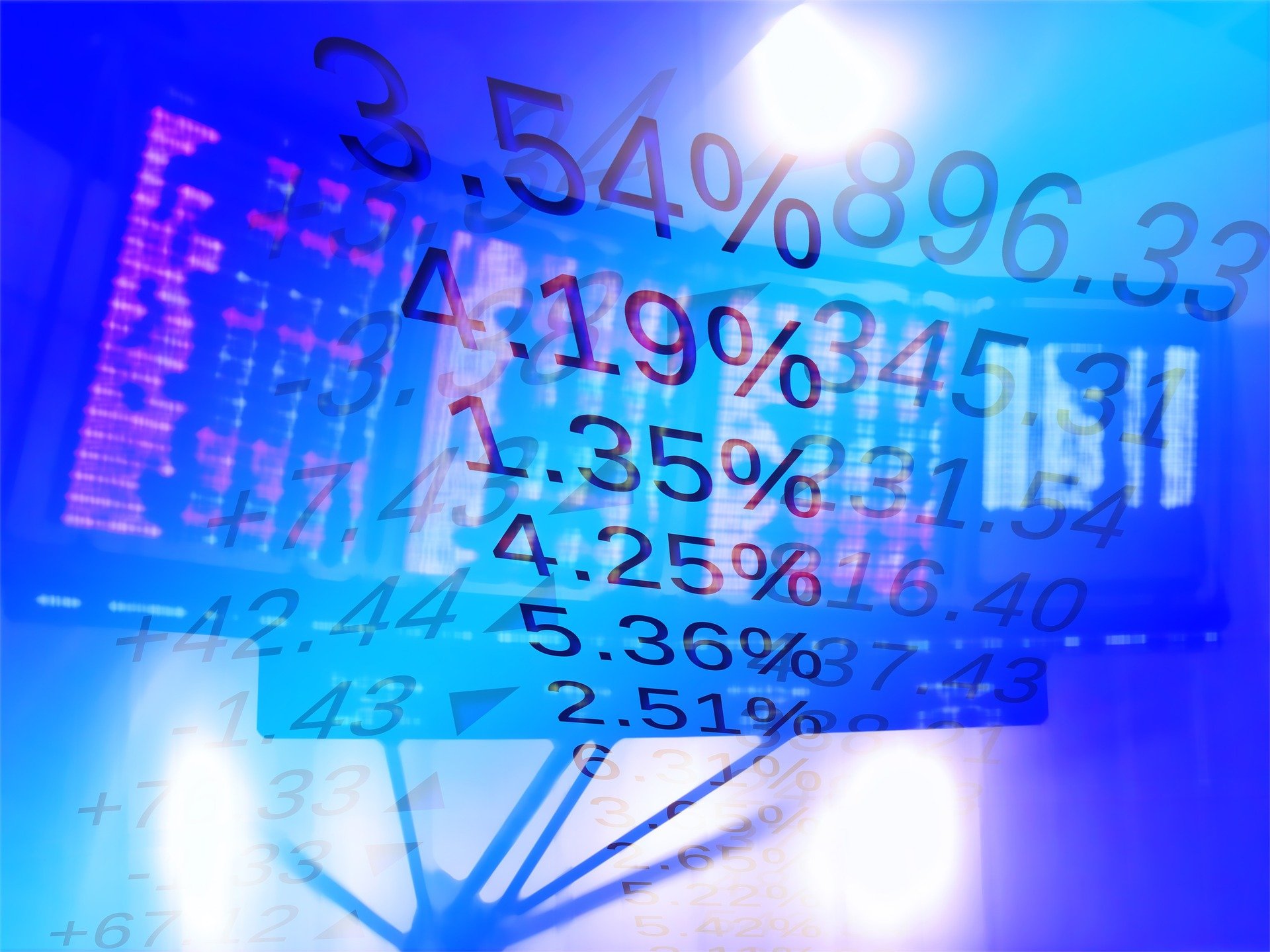 Being an investor if you are struggling for avoiding paying double tax along with gaining huge income, then think about adding MLP stocks to your stock portfolio. This investment has a low value of risk attached to it, because this industry is slow-growing, such as pipeline construction. This industry usually earns an income of a stable level through long-term projects and contracts and this helps in offering consistent distribution of cash and steady cash flows. There are some negative factors associated with MLP as well, i.e., they are not easy to manage if a person is doing his own taxes. Few of the income of MLP is being taxed in the form of ordinary income while the remaining goes towards minimizing your cost basis. Therefore, it means the MLP’s actual yield is not actually comparable with the ordinary dividend stock’s actual yields as these are taxed usually at less long-term rates. Most of the MLPs are made up by the pipeline companies. Only American has a system of a pipeline of around 1.38 million miles. This is the business engaged in transporting natural gas, oil, natural gas liquids, and refined petroleum products, particularly through pipelines. In this post, we will discuss about Top 5 MLP and Pipeline Stocks In 2021 in light of the research done by Insider Monkey.

One of the companies which are reviewed by Insider Monkey is Antero Midstream Corporation. This company is working as an independent oil and natural gas firm which is offering gas production in 2 of the low-cost natural gas liquids and natural gas basins located in North America, namely: Utica Shale and Marcellus Shale. As per the report of Insider Monkey:

“The company recently announced its intention to offer $500 million in aggregate principal amount of senior unsecured notes due 2026 in a private placement to eligible purchasers. The company intends to use the proceeds to fund the redemption of $350 million aggregate principal amount of its 5.125% senior notes due 2022 (the “2022 Notes”) and the remaining net proceeds to repay borrowings under its credit facility. “

The next company on the list is Enbridge, Inc. This company was developed in 1949 and is functioning as an energy infrastructure firm which is focusing on the generation of energy and transportation. They are the biggest operator of transporting liquid hydrocarbons and crude oil in North America. This has been announced recently by the company that a quarterly dividend has been declared by the Board of Directors of around $0.835 per share to be payable in 2021 to its shareholders who are on record from 12th February 2021. Citadel Investment Group of Ken Griffin is the biggest holder of this stock that has made an investment of more than $103 million in the September quarter.

There are many other MLP and pipeline stocks in the list which you can access at 12 Best MLP and Pipeline Stocks To Buy.