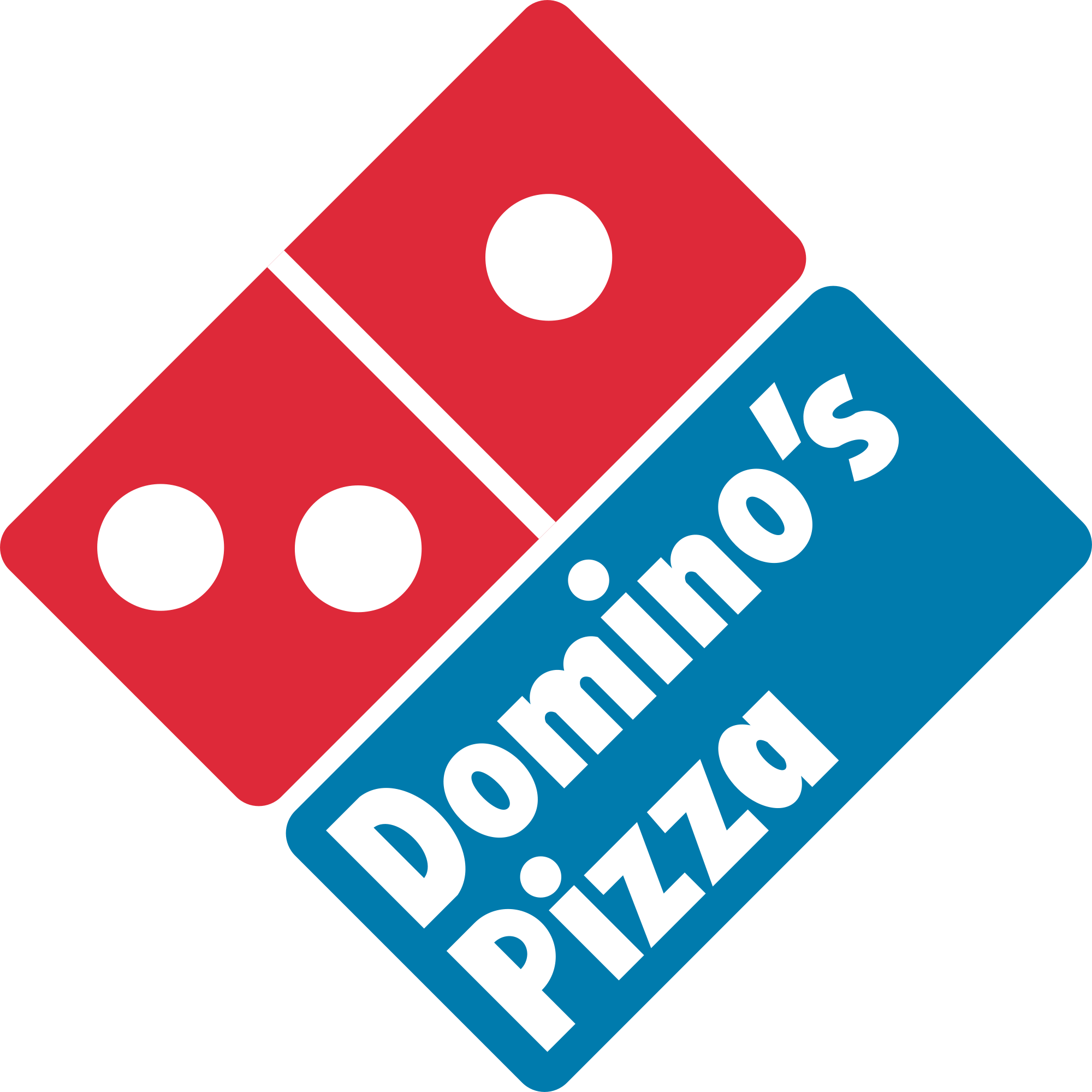 Domino’s Pizza, Inc. (NYSE:DPZ) and First Solar, Inc. (NASDAQ:FSLR) are among the recent favorite stock picks of Jim Cramer considering the fact that he mentioned these stocks at least twice in the last 10 days.

Domino’s Pizza, Inc. (NYSE:DPZ), one of the world’s leading pizza delivery chain, has offered year-to-date returns of 20% in 2014. Cramer said that Domino’s has offered strong results for its shareholders and it is a definite buy for investors. In addition to it, the pizza delivery chain announced its third quarter 2014 results marking exciting growth figures. Net revenue during the third quarter 2014 was $35.6 million with a 10.5% increase over the prior year quarter and the company reported diluted earnings per share of 63 cents. The pizza store reported growth of 7.7% in its domestic store sale and 7.1% sales growth in its international unit. During the third quarter, Domino’s Pizza, Inc. (NYSE:DPZ) added 160 stores to its total number of stores.

First Solar, Inc. (NASDAQ:FSLR) reported net sales of $544 million during its second quarter 2014 and GAAP earnings of 4 cents per fully diluted share. During the second quarter 2014, the company made cell efficiency world record with 21.0% efficiency for Cdte. There was no change in its yearly earnings guidance or EPS $2.40 to $2.80. Earlier, a report from Seeking Alpha promised an excellent future for First Solar in India considering the solar power expansion plans of the Indian government.

Qualities That Make You A Good Team Player