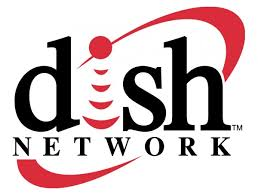 Realm Partners LLC is a privately owned hedge fund that focuses its investments in hedging markets. The company is based in New York City, New York. According to the SEC 13F filings of Realm Partners LLC for the period ended September 30, 2014, DISH Network Corp (NASDAQ:DISH), Rockwood Holdings, Inc. (NYSE:ROC), and TIM Participacoes SA (ADR) (NYSE:TSU) were its primary holdings.

5 Things You Didn’t Know About ISIS but Should

Empowering Your Money: The 5 Best Energy Stocks to Invest In