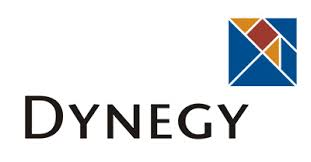 Caspian Capital LP has current portfolio value of $278 million with Dynegy Inc. (NYSE:DYN), Ally Financial Inc (NYSE:ALLY), Globalstar, Inc. (NYSEMKT:GSAT) as its primary stock holdings. According to its recent SEC 13F filing on October 30, the company has its primary investments in Utilities & Communications and Transport industry.

Dynegy Inc. (NYSE:DYN) is the largest stock holding of Caspian Capital LP, which owns 2,703,955 shares of the company at current market value of $59 million. Dynegy Inc. (NYSE:DYN) reported its third quarter 2014 with consolidated adjusted EBITDA of $90 million and adjusted EBITDA guidance of $330 million to $360 million for fiscal 2014. Some of the primary investors of the company include Oaktree Capital Management, Avenue Capital, and Luminus Management.