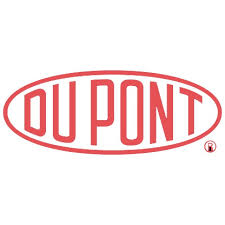 The head of Trian Fund Management LP, Nelson Peltz, launched a campaign to spilt E I Du Pont De Nemours And Co (NYSE:DD) into two separate entities. Trian Fund has $1.6 billion worth of DuPont’s shares and Peltz undermined the efforts made by DuPont’s management by calling them insufficient to improve the performance of the company.

Trian made its proposal public to separate E I Du Pont De Nemours And Co (NYSE:DD) into two different units separating its cyclical businesses from growing ones. As per the proposal, Trian wants the company to separate its nutrition and health, agriculture, and industrial biosciences segments from units with volatile but stronger cash flows. James Sheehan, Suntrust Robinson Humphrey analyst, said,

“I think it will take a long time for the two sides to agree on the right corporate strategy, and Trian could be involved in an extended proxy battle.” E I Du Pont De Nemours And Co (NYSE:DD) is trying to devise a plan that will help it spin off its chemical business and the company announced share repurchase worth $5 billion. The management said that it has produced 220% returns against the S&P 500’s 144%. DuPont further added,

“DuPont welcomes open communications with shareholders and values input toward our common goal of enhancing shareholder value… We have had a constructive dialogue with Trian.”