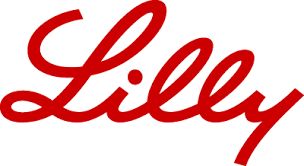 Weatherly Asset Management L. P. has a 13F portfolio value of $232 million with healthcare as its largest investment area, as per its recent SEC 13F filing. Carolyn P. Taylor is the manager of the fund with Eli Lilly and Co (NYSE:LLY), Apple Inc (NASDAQ:AAPL), and Netflix, Inc. (NASDAQ:NFLX) as the top three holdings of the company. “Read: The 12 Most Expensive Apple (AAPL) Apps in the Market”