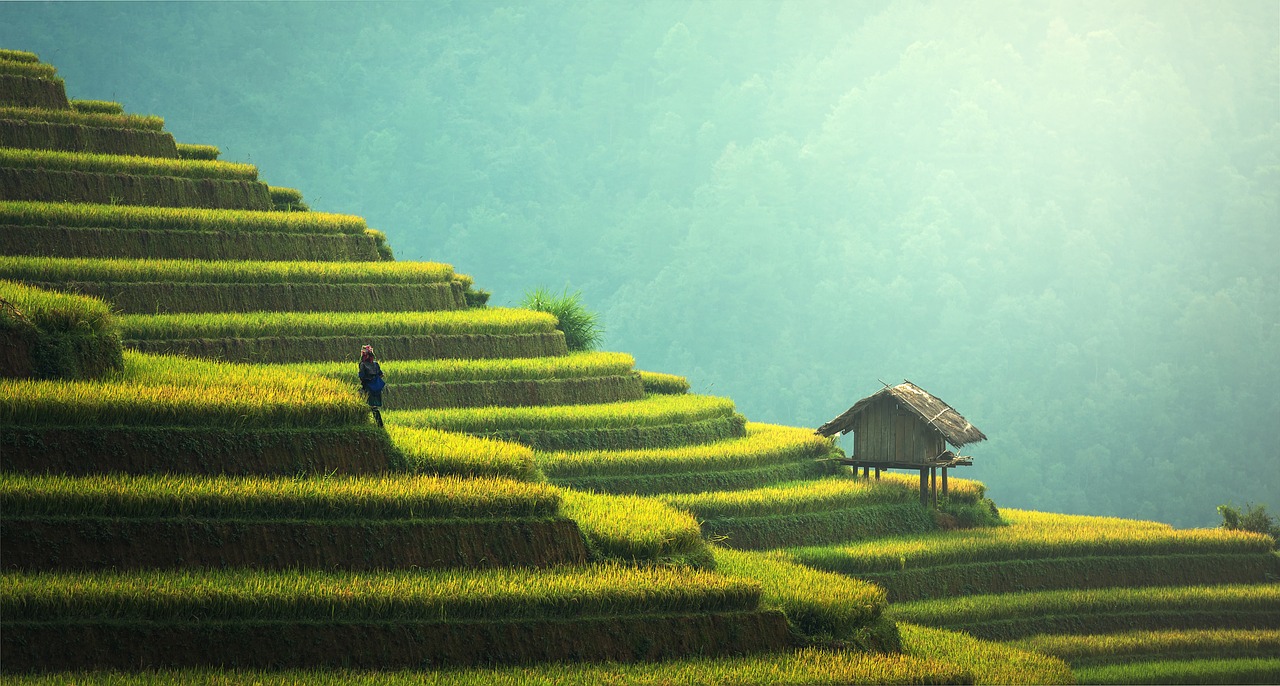 Expedia Inc (NASDAQ:EXPE) shares plummeted sharply on Friday, losing 16% and have fallen by another 3% this morning after the online travel company reported its third-quarter earnings on Friday. Based on the data, the company posted a profit of $2.51 per share, below analysts’ estimates of $2.62 per share. The sharp decline in the stock was its most significant one-day plunge since 2013.

During an interview on CNBC, Expedia Inc (EXPE) CEO Mark Okerstrom stated that despite the concern over the falling stock, he remains optimistic about the future of the business. 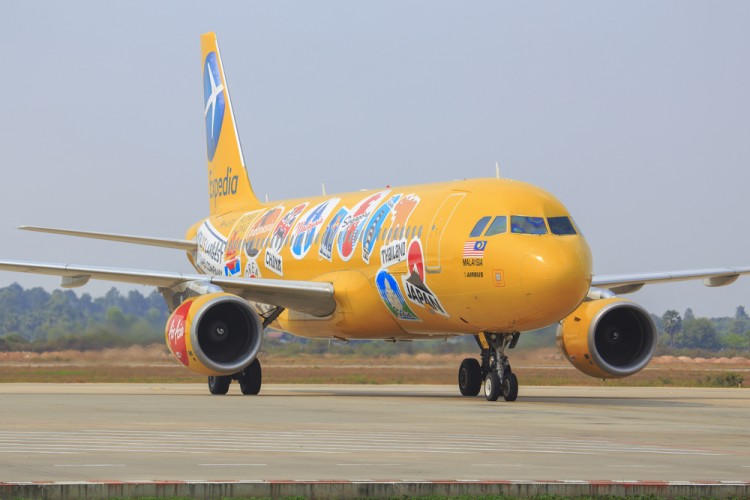 The new CEO stressed that there is still room for the firm to grow its share in the market and focus on investing in customer service and its primary markets. However, the first thing is to make sure which should be prioritized and to do that better and faster.

The CEO also expressed how dissatisfied he was with the company’s Q3 performance. He linked the poor performance in the quarter to the storms that struck the U.S from late-August to mid-September.

The company’s total quarterly revenue increased to $2.97 billion from $2.58 billion in the same quarter of the previous year, according to Reuters. However, the storms disrupted the bookings of room nights stayed during that period, as they grew by only 16% year-over-year in the quarter. In comparison, the second-quarter saw room nights stayed increase by 21%. A combination of refunds and cancelled room nights impacted revenue. Also, it is predicted that the company’s operating profit (before interest, taxes, depreciation and amortization) for this year will increase by less than 10%.

Okerstorm is still confident that Expedia will add 85,000 properties this year. The travel service provider started with just 30,000 three years ago. The awful result was the first for Okerstorm since taking over the position vacated by Dara Khosrowshahi, who left for Uber in August.

Expedia Inc (NASDAQ:EXPE) is a Washington State-based travel company that runs travel fare aggregator sites such as Trivago.com, Hotels.com, HomeAway, and Hotwire.com. The company’s shares have plunged by 8.8% year-to-date, as it faces intense competition from Priceline Group Inc (NASDAQ:PCLN) and Airbnb.