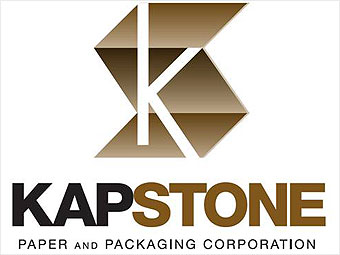 Navigator Holdings Ltd (NYSE:NVGS) is the third largest stock holding of Minerva Advisors LLC with 175,637 shares of the company at current market value of $4.88 million. Navigator Holdings Ltd (NYSE:NVGS) reported net revenues of $80.6 million for its third quarter 2014 and net income of $23.7 million for the quarter. The seaborne transport company has improved its revenues by 25.5% as compared to the revenues of $64.2 million in the year ago quarter. Similarly, its net income improved by 114.7% as compared to the net income of $11.0 million in the previous year quarter.

Best States to Have a Business

Best Selling Products of All Time