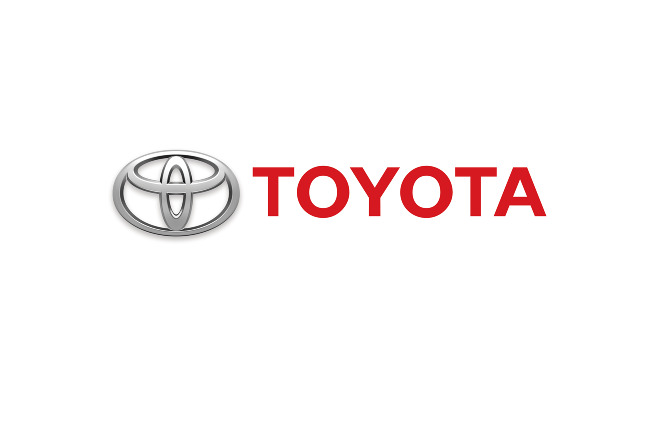 Toyota Motor Corp (ADR) (NYSE:TM), one of the largest automakers of the world, is ready to recall as many as 57,000 vehicles for potential safety concerns with the air bags. The air bags manufactured by Takata Corp have faulty air bag inflators and up to 2.6 million vehicles with Takata air bags have been recalled until now.

Just two weeks after Honda Motor Co Ltd (ADR) (NYSE:HMC) confirmed a death in Malaysia because of defective air bags, Toyota has initiated the worldwide recall process. Takata Corp air bag inflators, because of a defect, are known to explode with excessive force upon deployment. The air bag problem has lead to over 16 million recalls starting in 2008.

Under the current recall, Toyota Motor Corp (ADR) (NYSE:TM) plans to recall Vitz subcompacts and RAV4 crossover vehicles with 40,000 recalls in Japan, 6,000 in the European market, and rest outside of the North American market. Takata Corp is in trouble with the U.S. National Highway Traffic Safety Administration (NHTSA), as the traffic authority has asked the air bag manufacturer to issue recall until Tuesday and in case of failure, the company might have to pay up to $7,000 per vehicle in fine. What rather seems financially difficult for Takata Corp is the cost of these recalls, which might add up to 70 billion yen and the company is available with net cash and deposits of 8.33 billion yen.

Earlier this month, Kelly Blue Book reported Toyota Motor Corp (ADR) (NYSE:TM)’s Camry as the best-selling mid-size car in the United States with 33,164 cars sold in October itself. More than 368,142 new Camry vehicles have been sold year to date. Toyota Corolla and Toyota RAV4 were among the top 10 most selling cars in the United States in October.