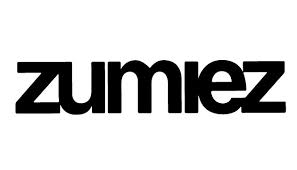 Zumiez’s March sales were better than Street projections, with comps down 2.9% against a 2.1% year-ago comparison, better than our and consensus projection for a midsingle-digit decline. As a result, Zumiez’s quarter-to-date comp decline of 0.8% is at the better end of management’s guidance for a full-quarter comp decrease in the low-single-digit range.

Category trends were similar to recent months, with accessories, hardgoods and juniors’ positive while footwear, men’s and boys’ were negative. As expected given the Easter shift into April, transactions declined during March, while dollars per transaction also declined (lower AUR partly offset by increased UPT).