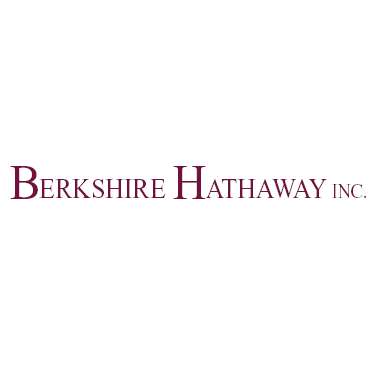 Some major units of the company performed well to make up for the profit drop including the railroad operations, energy, and insurance sector. Berkshire Hathaway Inc. (NYSE:BRK.A) reported net earnings of $4.62 billion or $2811 per class A share for the third quarter as compared to the net earnings of $5.05 billion or $3,074 per share reported during the third quarter of previous year. On the contrary, the operating earnings increased to $4.72 billion in this quarter as compared to the operating earnings of $3.6 billion in the same quarter last year.

The company reported loss on its investments and derivatives section primarily because of the loss in Tesco PLC (LON:TSCO) considering the $678 million write off from Berkshire. Warren Buffet is personally lowering down stakes in the British company. Net loss on investments for the quarter was $107 million against profit of $1.39 billion in the year ago quarter. The railroad division of Berkshire Hathaway Inc. (NYSE:BRK.A), Burlington Northern Santa Fe Corp registered an increase in its revenue as well as profit margins. Its revenue for the quarter was $5.9 billion along with earnings of $1.6 billion. It was responsible for 11% of the net revenue of Berkshire Hathaway Inc. (NYSE:BRK.A) and 22% of its overall profit during this quarter. At the same time, the insurance division of the company reported underwriting profit of $629 million during this quarter.

However, despite of the marginal decrease in its profit, the investors are satisfied with the results. Bill Smead, Smead Capital Management chief investment officer, said,