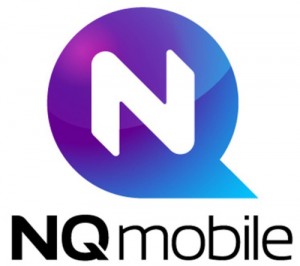 The shares of NQ Mobile Inc (ADR) (NYSE:NQ) rose over 6% after the technology company filed its much awaited Form 20-F for fiscal 2013. The company recovered its full compliance status while having no adverse findings during the investigation.

NQ Mobile filed its 20-F form with the SEC (U.S. Securities and Exchange Commission) for the fiscal year 2013. The company said in the statement,

“The audited financial results contain no qualification and no adverse findings and are consistent with the Company’s previous financial disclosures and reports.”

NQ Mobile Inc (ADR) (NYSE:NQ) had net cash of $283 million at the end of December 31, 2014 and it was consistent with the public disclosures made by the company. The investigation committee investigated the acquisitions of the mobile company and found them in-line with the overall goal of the company. The primary auditor involved in the process includes Shearman & Sterling LLP, which was assisted by the independent auditors of the company. These independent contractors include Marcum Bernstein & Pinchuk LLP and Deloitte & Touche Financial Advisory Services Limited.

“We are pleased to be able to return our full attention to growing our business and increasing long term value for our shareholders.”

When asked about the overall investigation, he said,

“During this extensive process, we have learned much about how we can improve some of our practices, including corporate governance, disclosure, and internal procedures.”

NQ Mobile recorded net revenues of $196.7 million for fiscal 2013 and net loss from operations of $4.5 million during the fiscal. The company announced net loss of $2.8 million attributable to its shareholders. The revenue guidance for fiscal 2014 was $320 million to $325 million for the mobile company.

Most Expensive Countries In the World