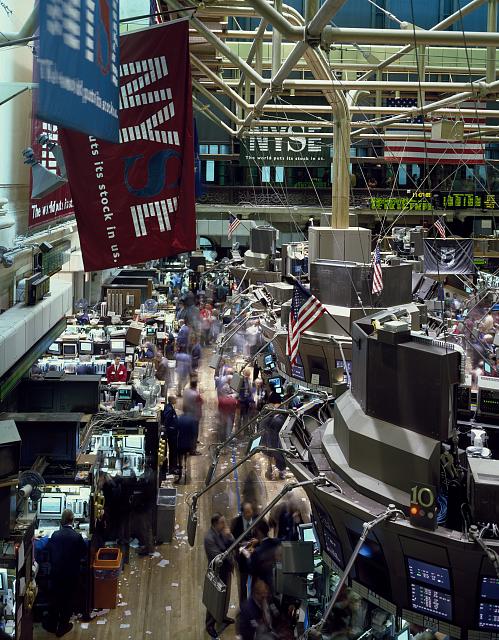 According to hedge fund tracking site Insider Monkey Crispin Odey launched his fund in 1991 and the fund boosted its reputation by returning nearly 55% in 2008 when most investors lost a bundle. Billionaire George Soros was one of the early backers of the London hedge fund manager. Odey’s recent performance isn’t spectacular. His investment in The Ryland Group, Inc. (NYSE:RYL) lost nearly 28% since the end of February.
The 9 Most Expensive Designer Bags in the World
5 Smallest Countries by Land Area