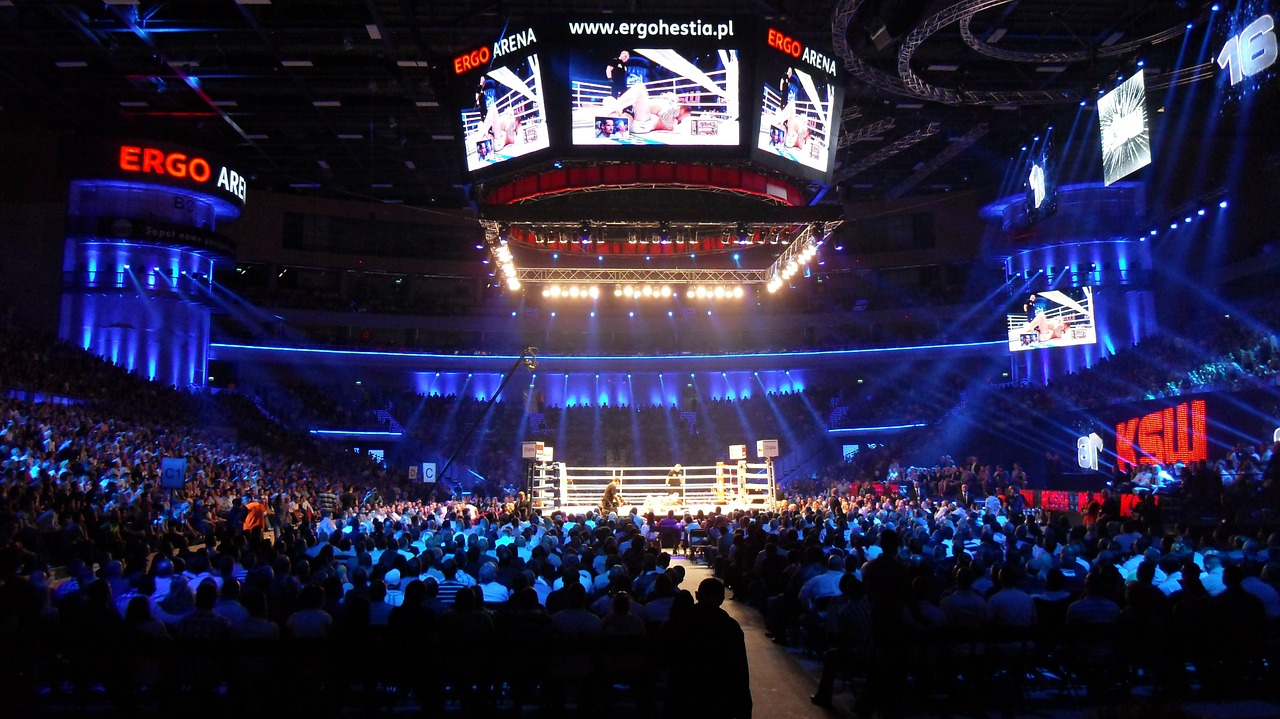 World Wrestling Entertainment Inc (NYSE:WWE) had its stock downgraded by analysts at FBN Securities on Monday after they soared to a multi-year high following the company’s third-quarter earnings release last week. According to a research report issued by FBN, it lowered its rating on WWE’s shares to  ‘Sector Perform’ from ‘Outperform’, citing the recent rally and suggesting shares are likely to take a breather.

Other brokerage firms have also chimed in on the sports entertainment company recently. ValuEngine, for example, raised the stock from a ‘Sell’ rating to ‘Hold’ in a Friday research note, while Zacks Investment Research downgraded the share of the company to ‘Hold’ from ‘Buy’. Lastly, Benchmark raised its price target on the stock to $28 and likes the company’s brand extension and growth in China.

World Wrestling Entertainment shares are trading at $26.44 in afternoon trading. The company has a market capitalization of $2.03 billion thanks to shares rising by 44% this year, buoyed by it posting higher-than-expectation revenue in the third-quarter of $186.40 million. The firm also reported that its earnings increased to $0.28 per share, compared to $0.14 in the same quarter of last year. World Wrestling Entertainment also saw a 13.5% surge in revenue year-on-year. Many analysts estimated its earnings per share would hit $0.49 for the current fiscal year, which it now appears poised to top. 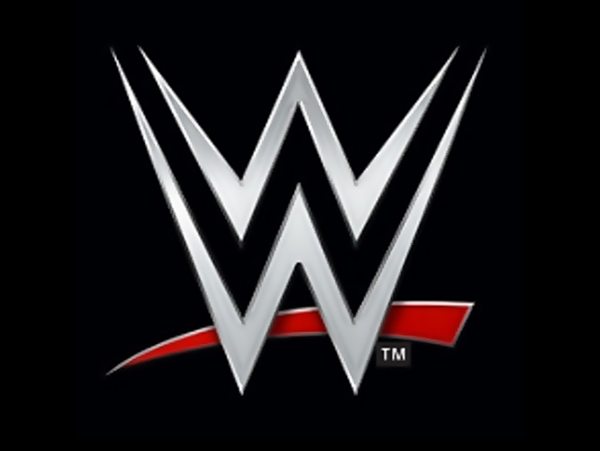 Chairman and Chief Executive Officer of WWE Vince McMahon was delighted with the continued success of the company at engaging a global audience through its various entertainment platforms. He cited that localisation efforts, the production of original content, and the brand’s talented entertainers have contributed to the increase in the brand’s awareness throughout the world.

The company predicts that the success will continue in 2018. It also anticipates that its Adjusted OIBDA will reach $115 million, which would be a record. The sports entertainment firm is optimistic that a new approach in 2018 will balance its earnings through significant investment.

The company recorded an increase in the number of paid subscribers to its WWE Network service, with average paid subscribers surging to 1.52 million during Q3. In the fourth-quarter, it expects its subscriber count to sit around 1.47 million