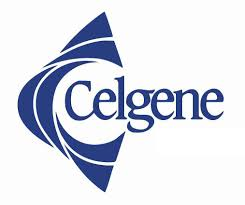 Last thing that any company would want is to get under the radar of the Internal Revenue Service but according to a report filed by Gradient Analytics, some companies are indulged into desperate and somewhat alarming efforts to cut their taxes.

According to a research carried out by Nicholas Yee, six companies including Celgene Corporation (NASDAQ:CELG), Lam Research Corporation (NASDAQ:LRCX), Altera Corporation (NASDAQ:ALTR), and VMware, Inc. (NYSE:VMW) and two others are trying to shift their pretax profits into other lower-tax areas. On the contrary, some of these companies are on the verge of losing their tax benefits or being reviewed by the IRS.